Base Camp and Itinerary

Man I’ve been busy! I somehow imagined I’d have all my photos from England all sorted and organised by now. Turns out I’m far from it. All sorts of things, such as renewing my camera gear (woohoo!), have kept me occupied. So I decided not to stress out and instead take my time. Meanwhile, I do have some pictures ready for you to see. If you missed my introduction to the topic, not to worry, here it is: So Very British – Greetings from England.

What, Where and When?

When travelling to the Cotswolds it somehow seems you’ve taken the time machine instead of a rental Mini. The area is incredible. It is not far from London: Bourton-On-The-Water is about 160 kilometres from from Gatwick airport. The region itself is not huge either as the distances between the villages vary from a couple of kilometres to a few dozen k’s. A day is enough to visit 2-4 villages, depending on how much time you like to spend in each of them. Of course rushing through doesn’t give you much but still the towns are small enough to get bored after a half a day. Oh, and I strongly recommend taking a rental car. It’s hard to get around without one.

This is how we spent our week:

Day 1. Our morning flight from Helsinki to Gatwick turned into an afternoon air journey from Turku, thanks to a strike at Helsinki airport. This somewhat messed our schedule so instead of visiting Oxford, we settled for getting the rental Mini and driving to our base camp at the heart of the Cotswolds, Bourton-On-The-Water. This turned out to be a perfect choice as it is just the right size with enough dinner options for a couple of evenings and is within close proximity of all the other towns in the area.

Day 2. From town to town. Broadway, Winchcombe and Bibury

A week was just perfect for the trip. At first I was ticked off about losing the Tuesday, but in the end three days were enough to explore the Cotswolds and Oxford.

Now instead of posting a google map of the area, I’m going to treat you with a picture of the treasure map we were given at the Dial House, where we stayed. Beautiful place, by the way. And along with the map I’ll treat you with some photos from Bourton-On-The-Water, no less than the Venice of the Cotswolds. Now, would you hit the road with this map? 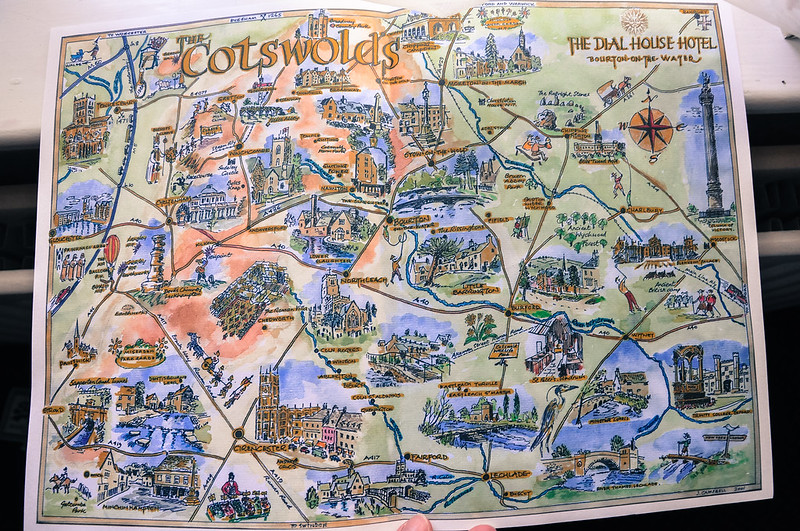 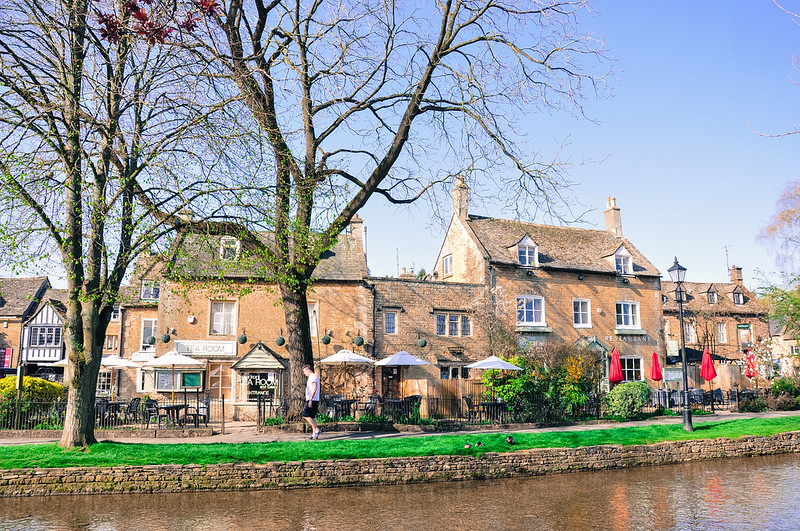 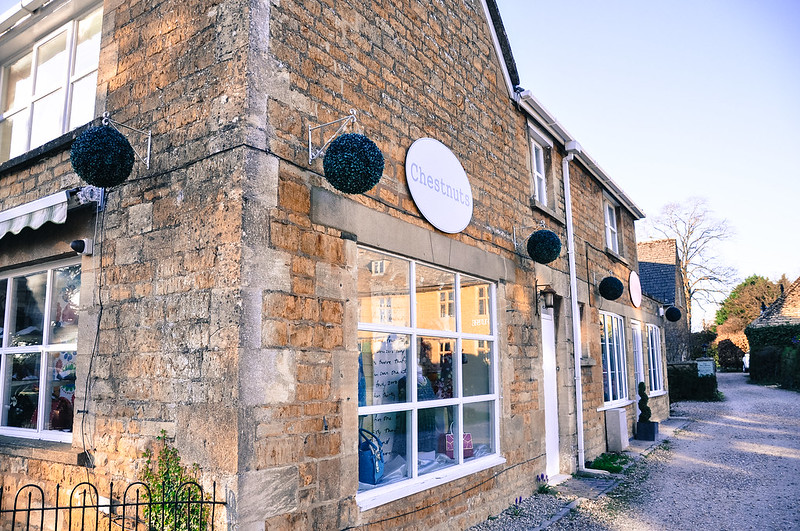 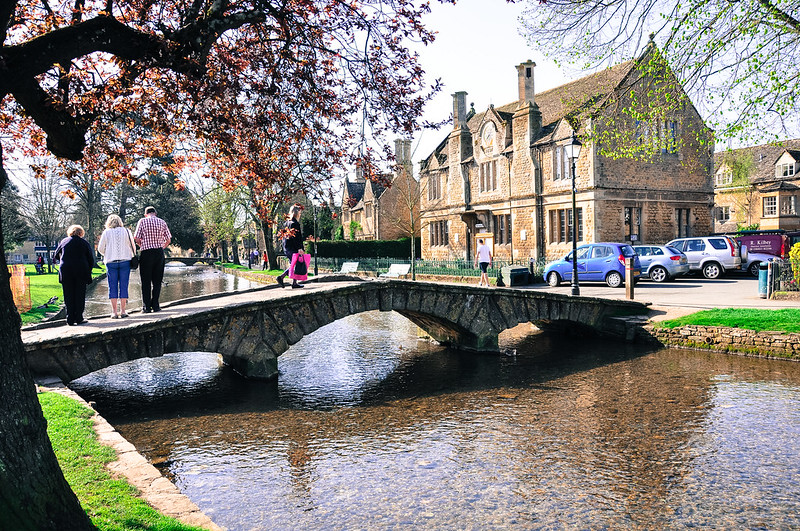 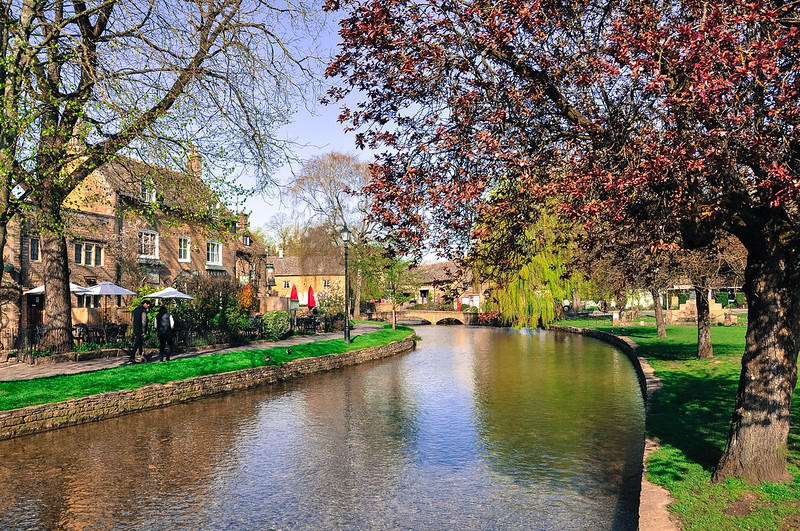 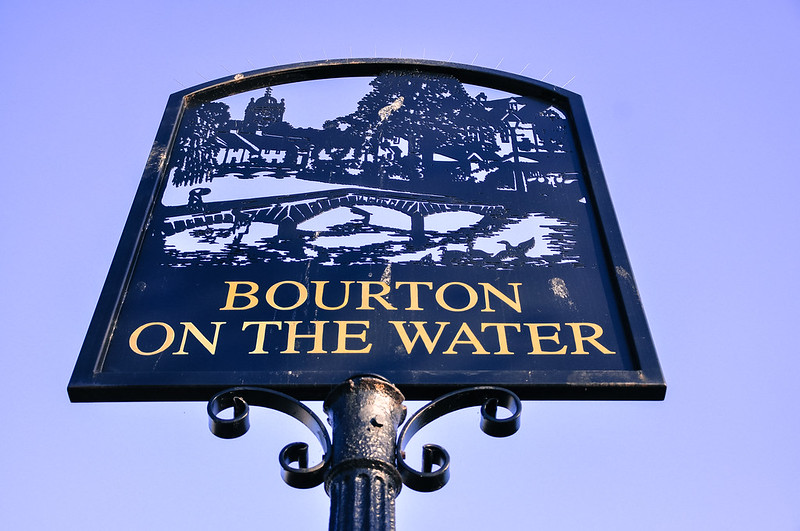 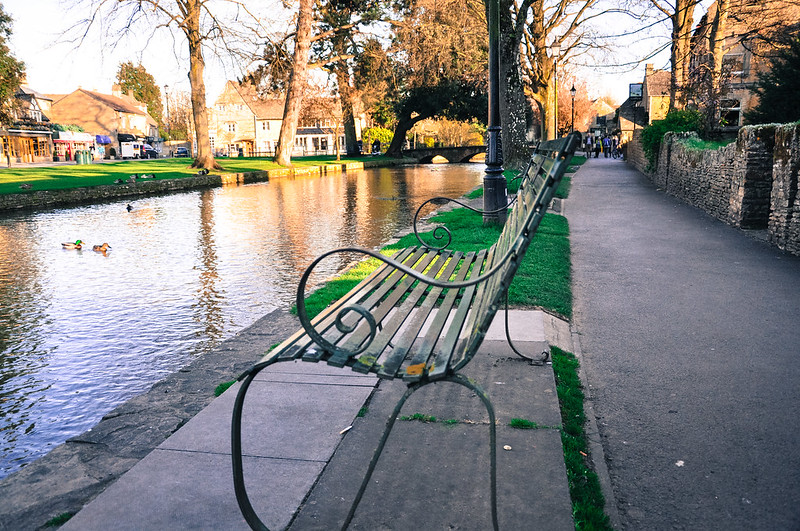 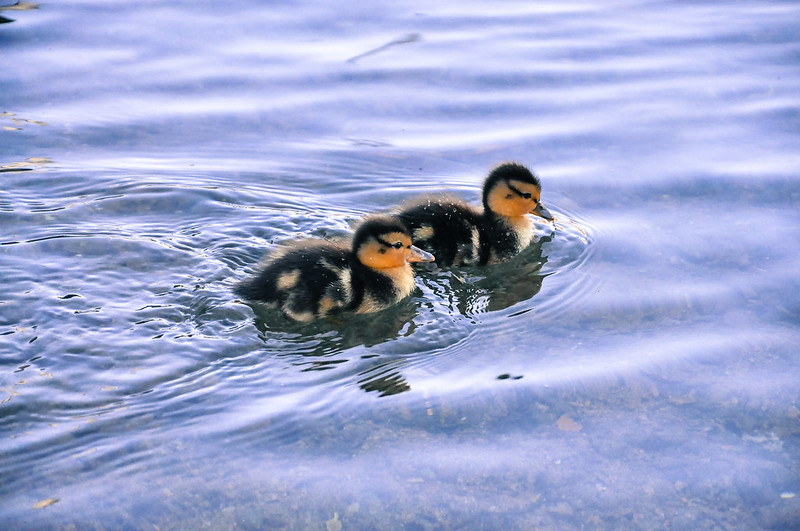 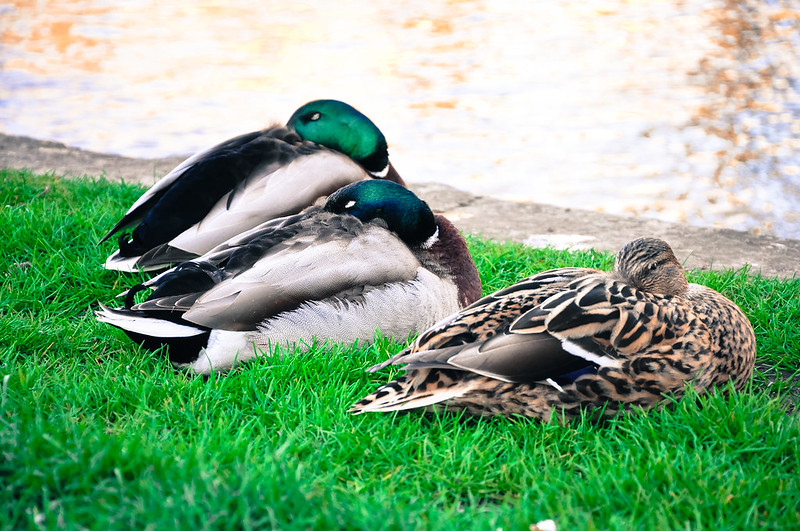 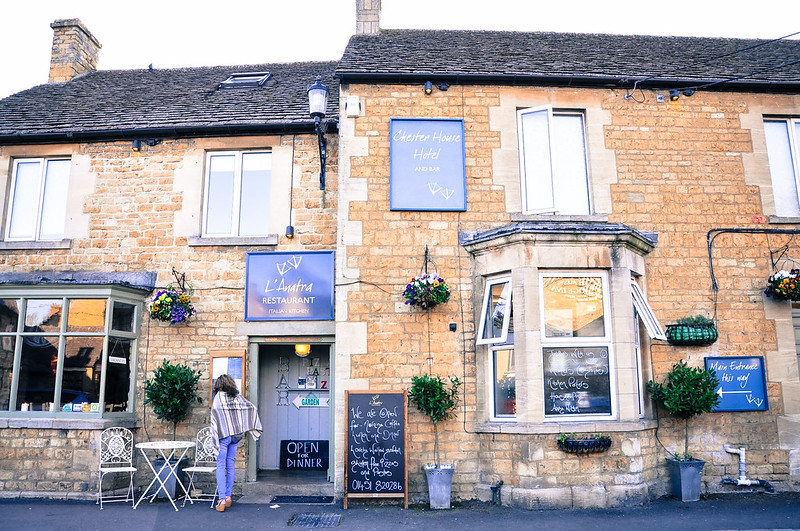 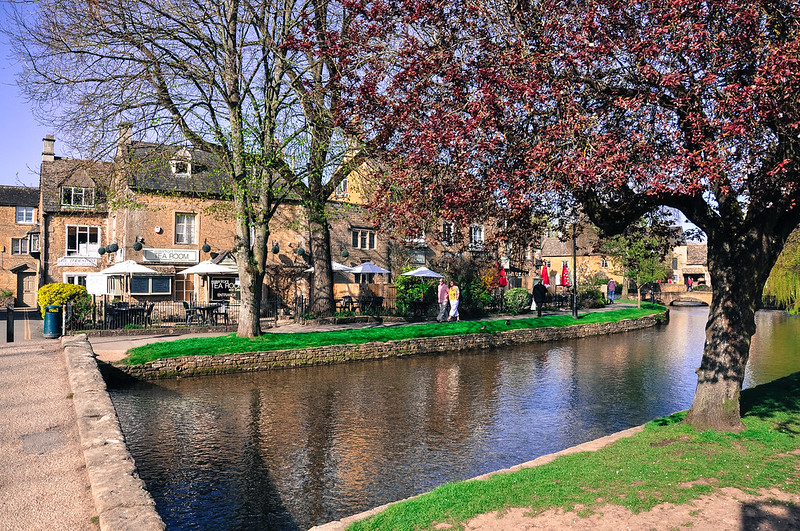 Smögen – The Cutest Town in Sweden?