Finland – Is It An Actual Country, And If So, Where?

“Oh you’re from Finland! I have a cousin who’s been to Sweden.”

“Finland… Isn’t that a part of Russia?

I’ve heard these comments more than once whilst traveling overseas and frankly, I’m not surprised. Our beloved neighbors Sweden and Norway have always somehow managed to be much more appealing for overseas tourists and yes, we used to be a part of Russia so that piece of information is just slightly outdated (by nearly 100 years but nevertheless). The problem is we never knew in the past how to properly sell and market Finland as a travel destination. Probably largely due to the fact that we’ve been partly insecure of and partly ignorant to the beauty of our own country. Located just east of the sexy and attractive Sweden and west of the superpower of Russia, it seems Finland has suffered from a minor inferiority complex.

There is an old Finnish proverb that literally translated says modesty makes you more beautiful. But in this case modesty does not bring people to this country. 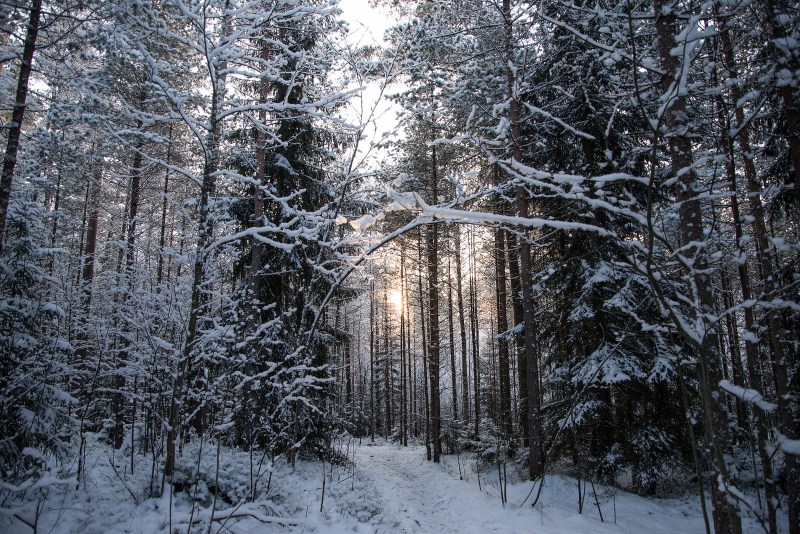 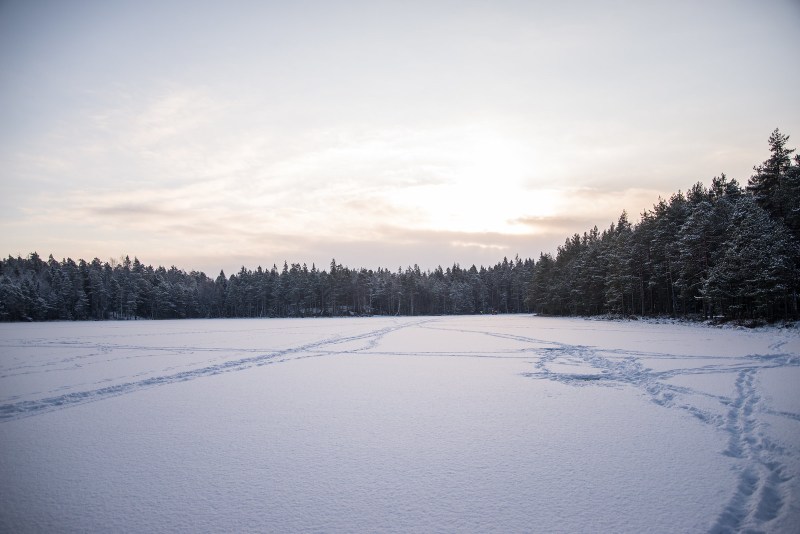 Luckily I have good news: we have awakened. Us Finns have slowly but surely began opening our eyes to the gems hidden in this Nordic land. Finally we also got a greatest validation as Finland was ranked number three by Lonely Planet in their list of best destinations for 2017. Wohoo, there’s Canada, Colombia and, yes, Finland. The land of a thousand lakes, four seasons, slightly eccentric people, dark winters, light summers and strange customs. We are worth a visit. 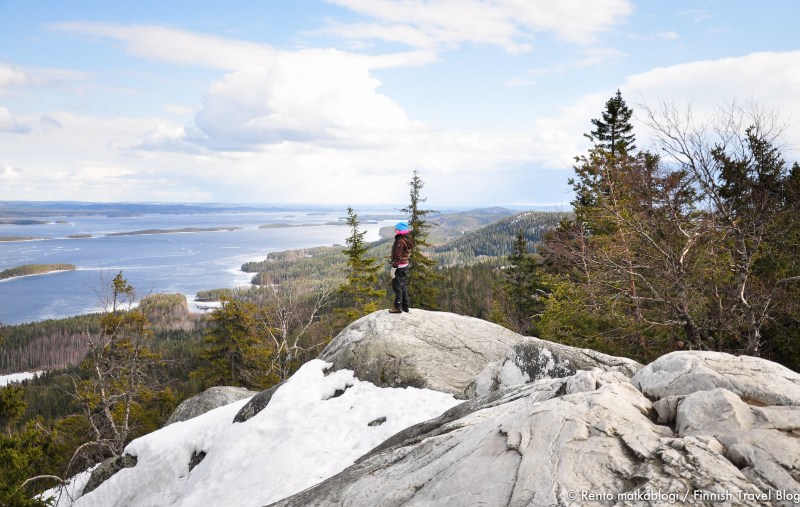 Koli National Park in Eastern Finland provides breathtaking views over the scenic landscape of lakes and forest that has inspired many of our greatest artists and composers.

It’s about time us Finns started sharing the beauty and treasures of this country to the rest of the world. At least I intend to do just that by posting a series of stories and photos of life and sights in Finland. And the perfect time to do that is right now as 2017 marks the 100th anniversary of our independence. So let’s consider this my birthday present to this country.

Stay tuned for snapshots and impressions of Finland and Finns, by a Finn. 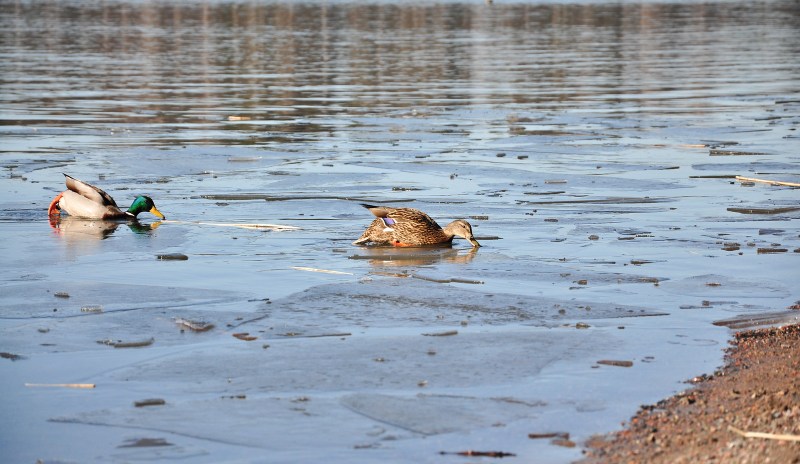 Signs of spring in Helsinki. 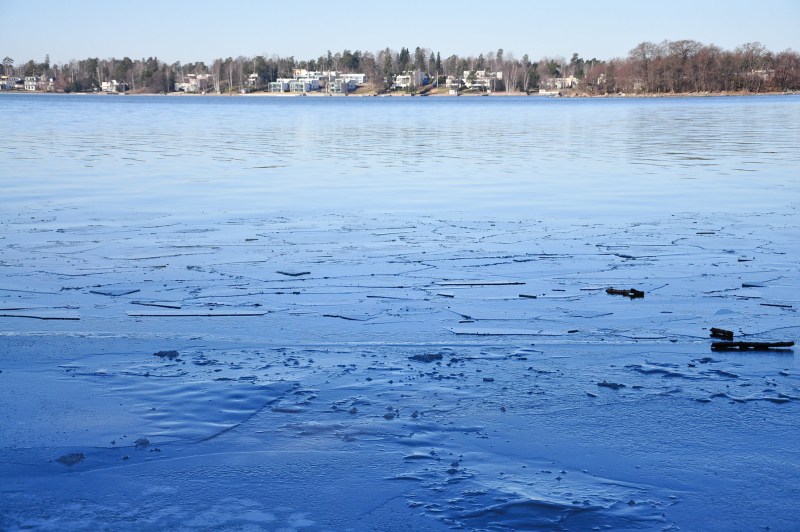 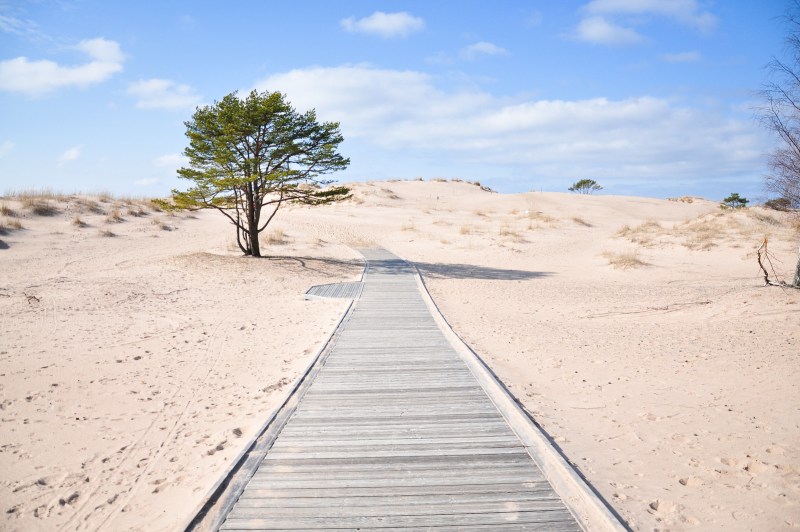 Finland is not generally known for an active beach life but Yyteri sand dunes on the west coast of Finland in Pori are worth visiting for their unbuilt and protected natural beauty. 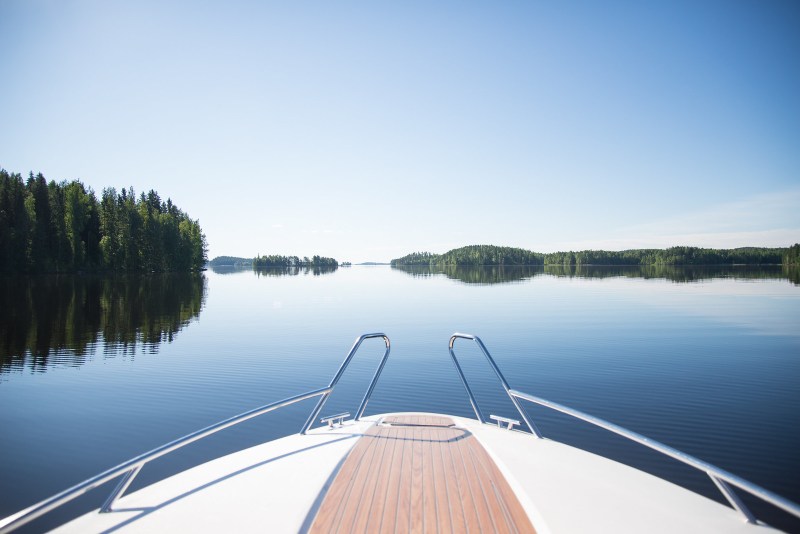 Finnish summer. Need I say more. This photo was taken at Päijänne National Park which lies in the lake and islands of Päijänne in Southern Finland. 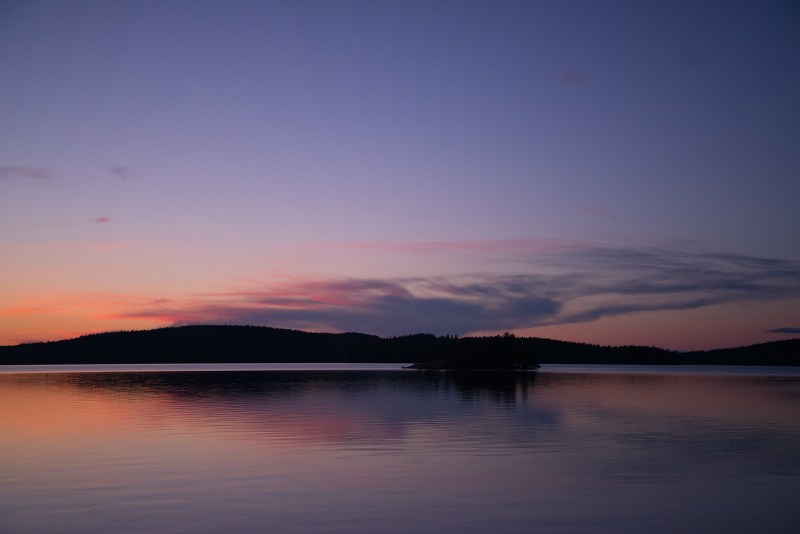 The benefit of our location at the arctic circle: summer sunsets at midnight. 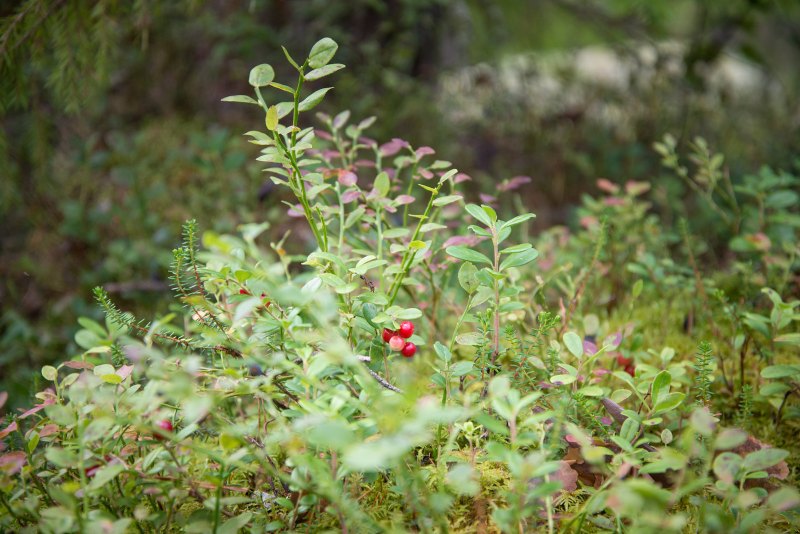 Lingonberries, ready for picking. Go ahead, help yourself to some truly organic superfood. 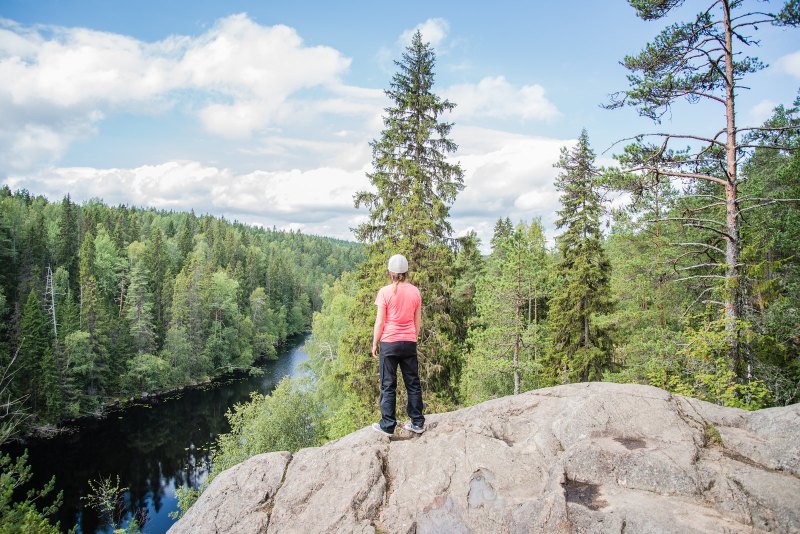 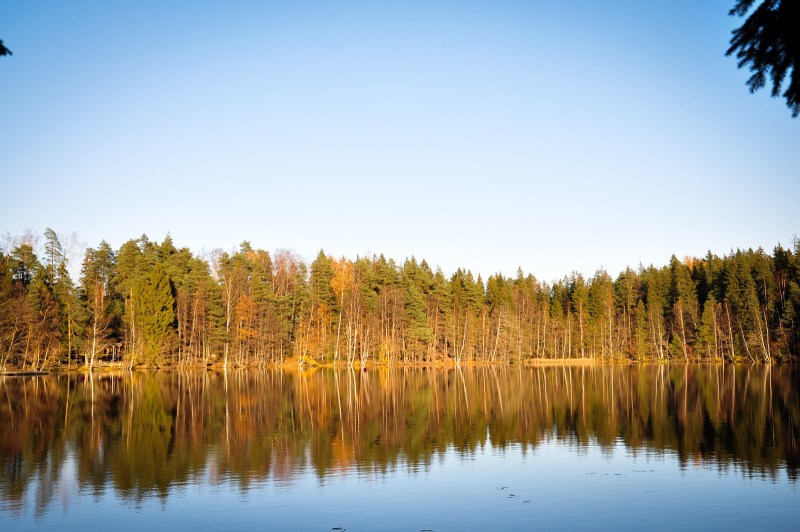 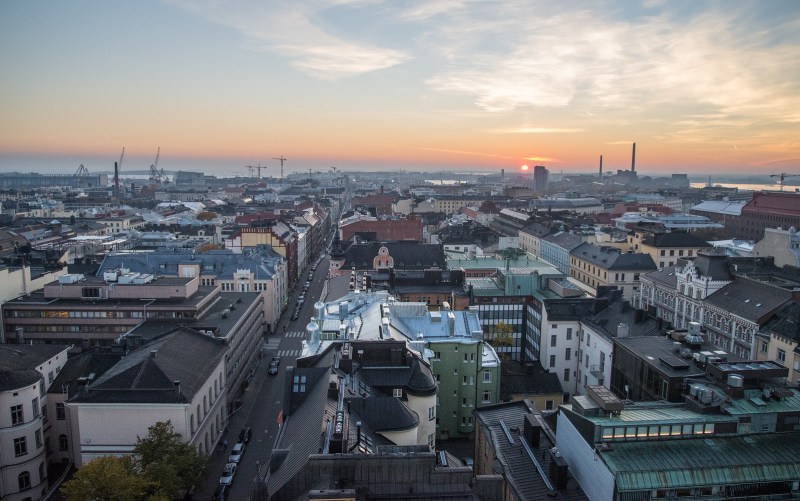 A winter sunset in Helsinki at about 4 o’clock in the afternoon. The coctail bar on the rooftop of Hotel Torni provides the best views over the city. 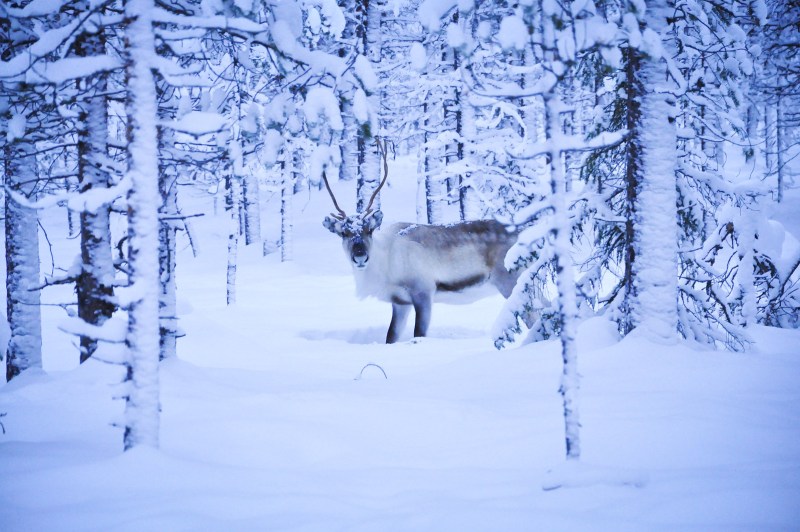 Mr Rudolph. Our national pride of Lapland is the home to thousands of reindeer which often accompany you on the cross-country skiing tracks. 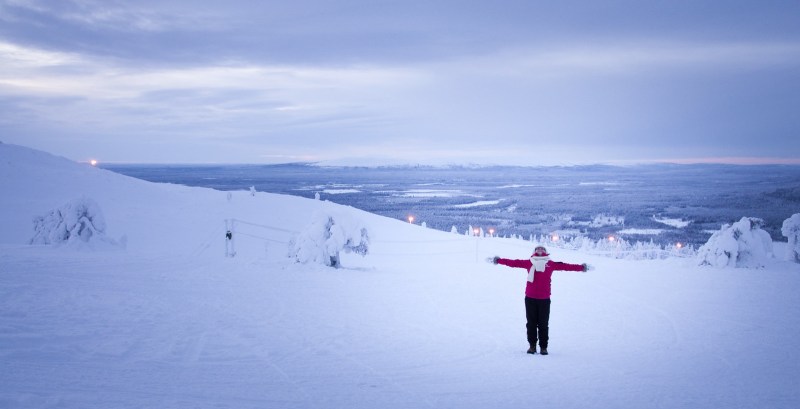 Midday on top of Levi fell in Lapland at Christmas time. If you look closely you can see the sun on the left. That is as high up in the sky as the sun gets in Lapland in December. 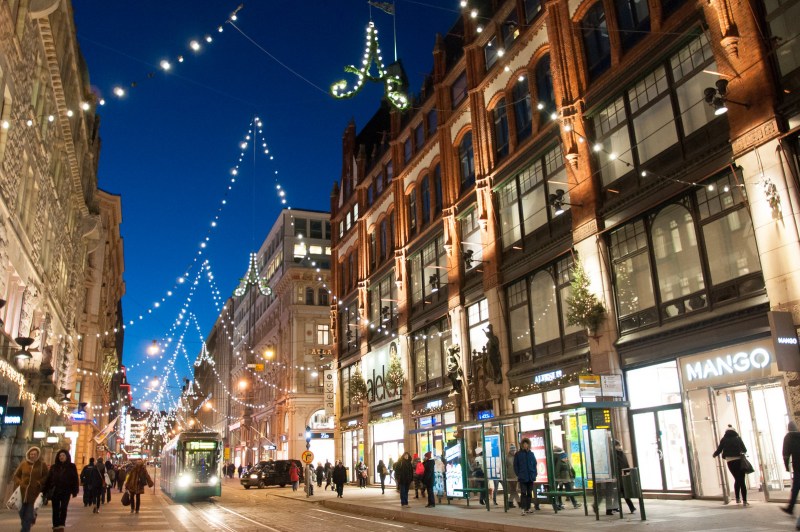