I had never seen northern lights before. I know you can sometimes catch them in southern Finland as well, but I’ve never been lucky enough. So knowing we’d be spending Christmas at Levi (click!) in Lapland I was hoping to spot them for the first time. My brother downloaded this app on his phone for spotting geomagnetic activity, or whateveryoucallit, which is supposed to inform us with an sms when we should see the lights. So we kept checking the app and also took turns in popping out to check the sky. And you can imagine the excitement when the lights appeared, on Christmas night, no less. The temperature had dropped down to more than 20 below zero when we stormed out. I only realised as my finger got stuck on the frozen camera button that I should probably wear some mittens at least. One tends to ignore everything irrelevant when in a state of excitement. 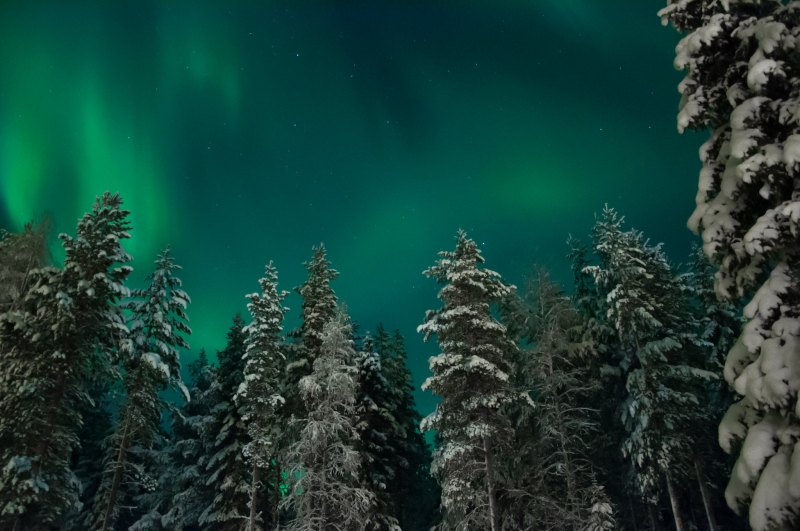 And how wonderful the colours were. I was mentallly prepared for it to be pitch black 24/7 in Lapland as it is the time of polar night but I couldn’t have been more wrong. The sky was glowing blue and green with aurora borealis, the days were pastel coloured with a non-stop sunrise and sunset (which I couldn’t tell apart) and the ground and trees were covered with pure, white snow.

So I decided to share this photos of nature’s own fireworks as the new year is just around the corner. My year has been great. South Africa was again unbelievably beautiful, the Finnish summer was as good as it gets, Amsterdam provided a fun break and Lapland made our Christmas. I don’t know what 2015 has in store for me, and that’s good. But I’m hoping there will be cool trips, skiing, boat rides, summer houses, happy times and laughter. Stay tuned.

I wish you all happiness and success for 2015. Enjoy it and be good! 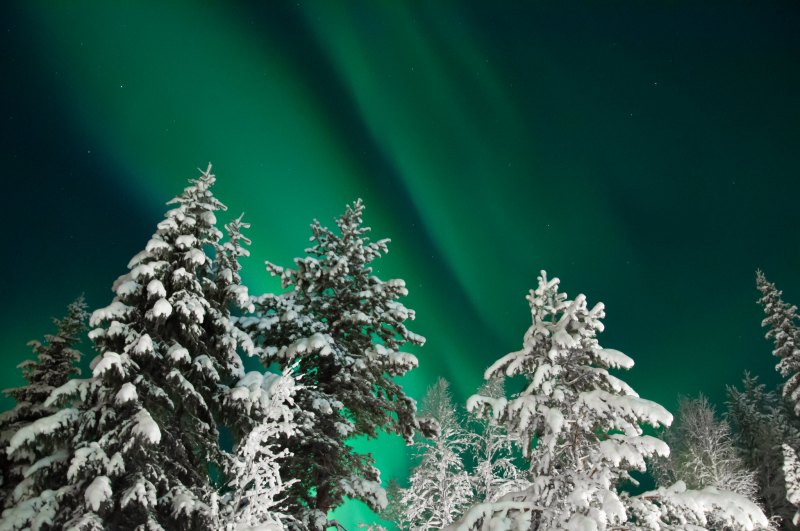 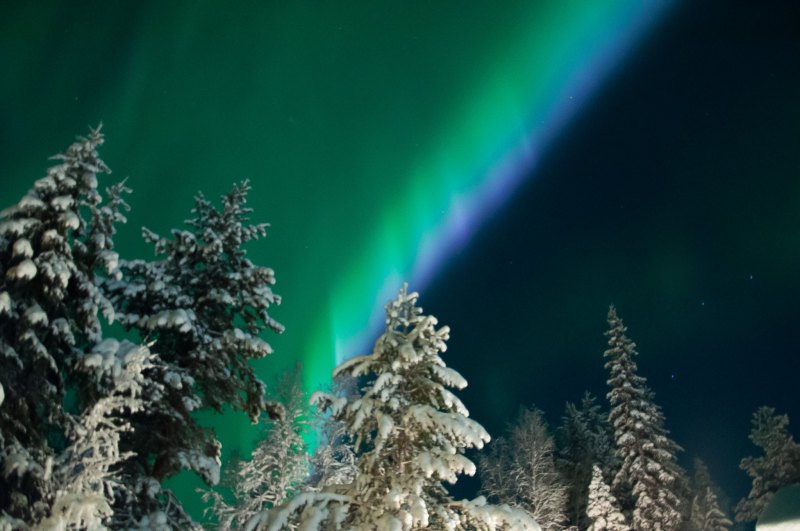 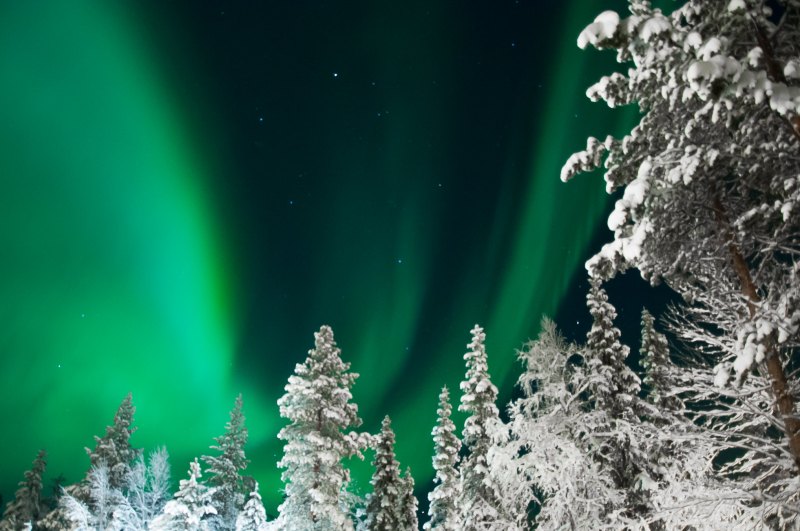 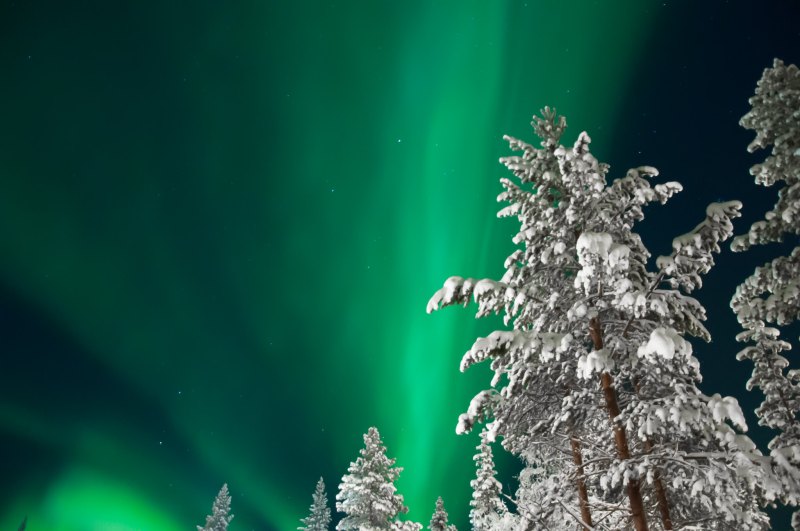 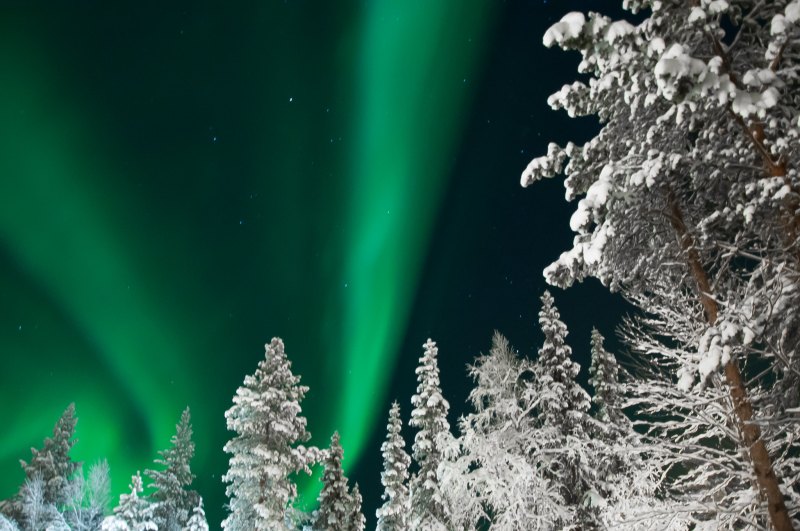 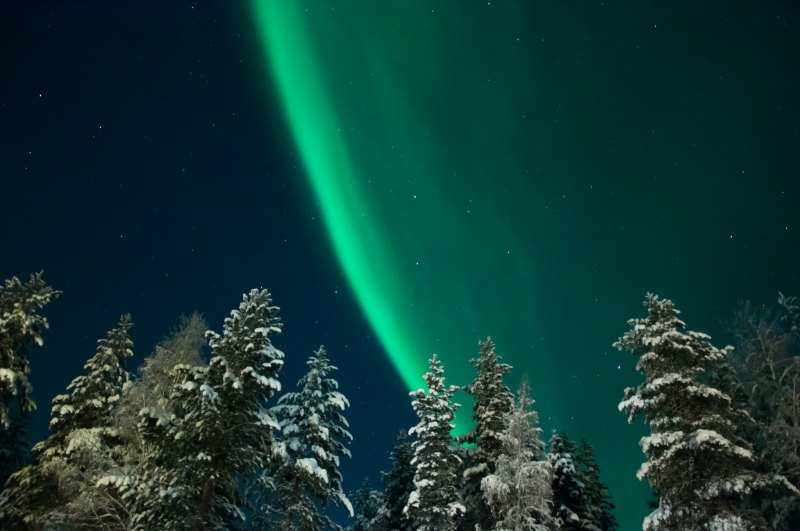 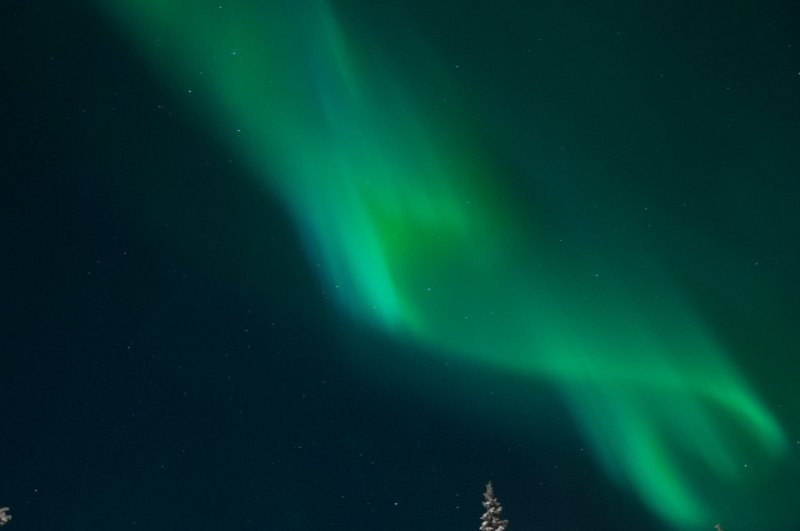 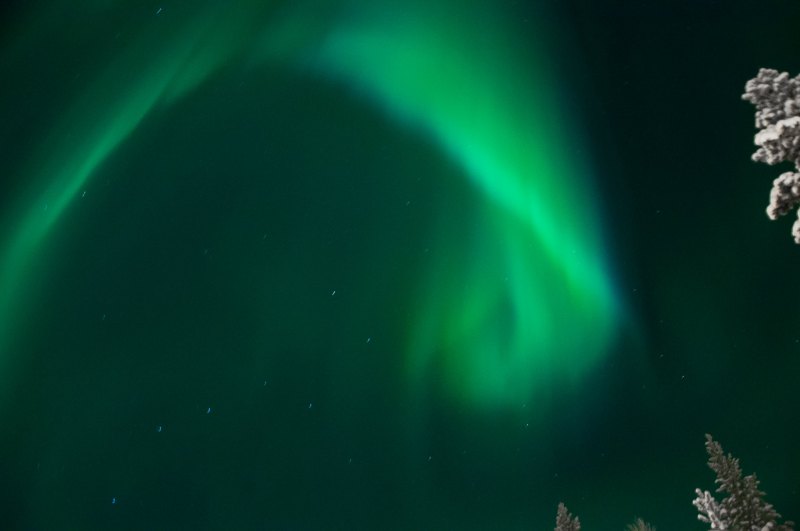 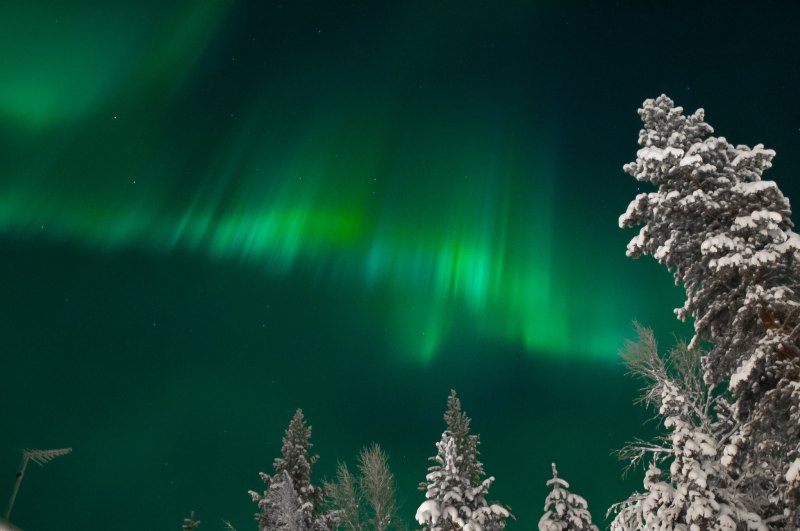 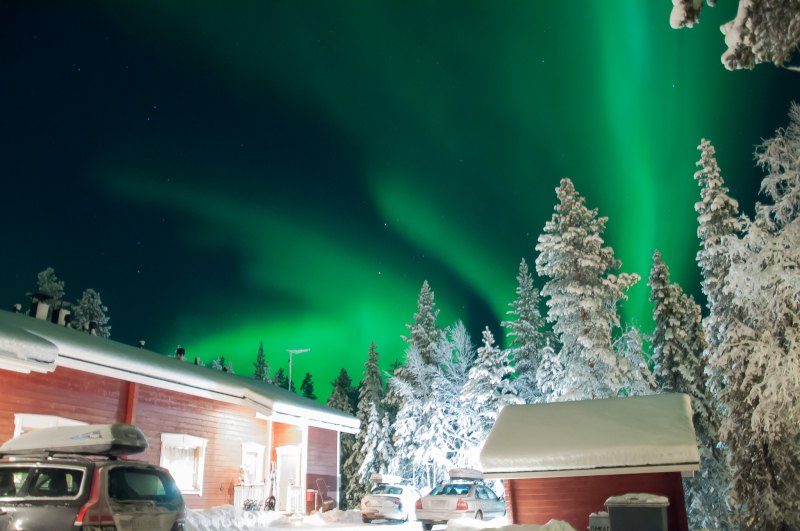 Finland – Is It An Actual Country, And If So, Where?

It Is Time To Celebrate