I know I said I would provide you with snapshots and impressions to celebrate Finland. However, I truly believe honesty is the best policy. Therefore, before making a decision on whether to book your ticket to this northern country, you should know what to prepare for.

Insomnia in the summer

If you decide to travel to Finland in the summer (June-July-August) you should at least pack a sleeping mask as it does not get dark and many tourists suffer from great sleeping difficulties. The sun is up until midnight (if you go to Lapland it doesn’t set at all so it’s daylight 24/7). Can you imagine how active you need to be since you have all this daylight at your disposal? Are you sure you’re up to the challenge? Also, beware that summer nights can be quite romantic. 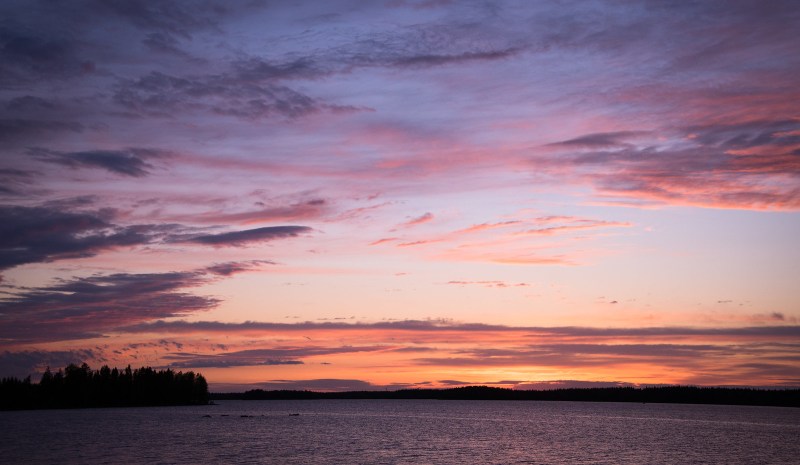 Darkness in the winter

Of course, opposite to summer, winter is dark. Very dark. Hardly any daylight which makes the nature look funny with abnormal colours. 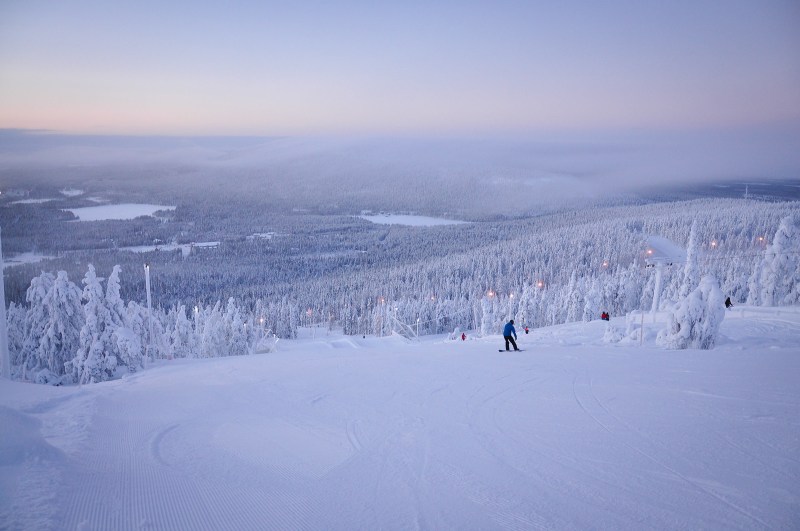 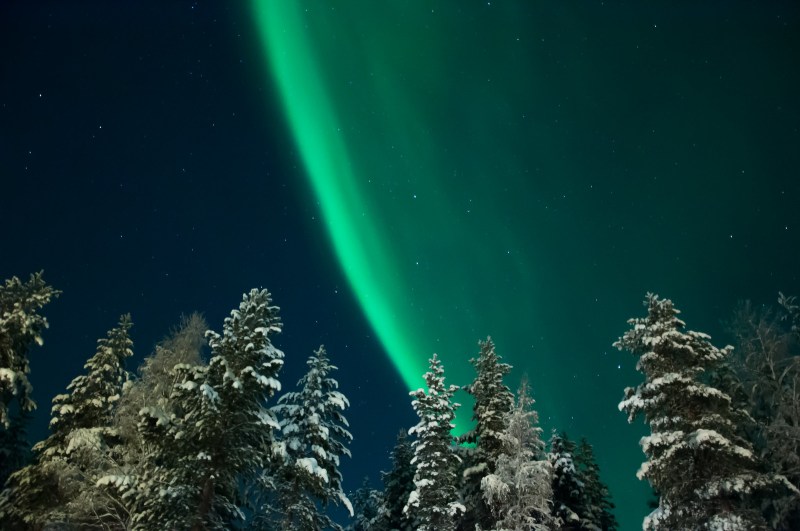 Where are all the people?

Beware that Finland is sparsely populated. You might rather frequently find yourself in places with no other people, especially in the nature. If you are not careful, you might find yourself feeling oddly relaxed and may accidentally breathe plenty of fresh air. 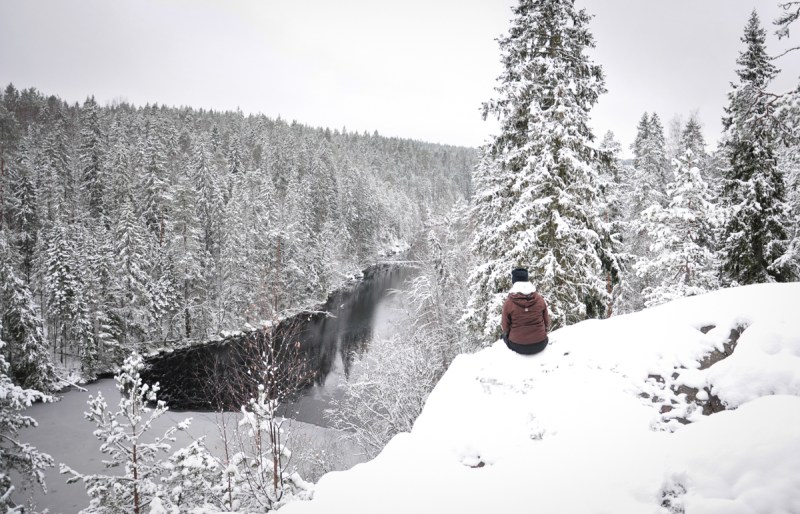 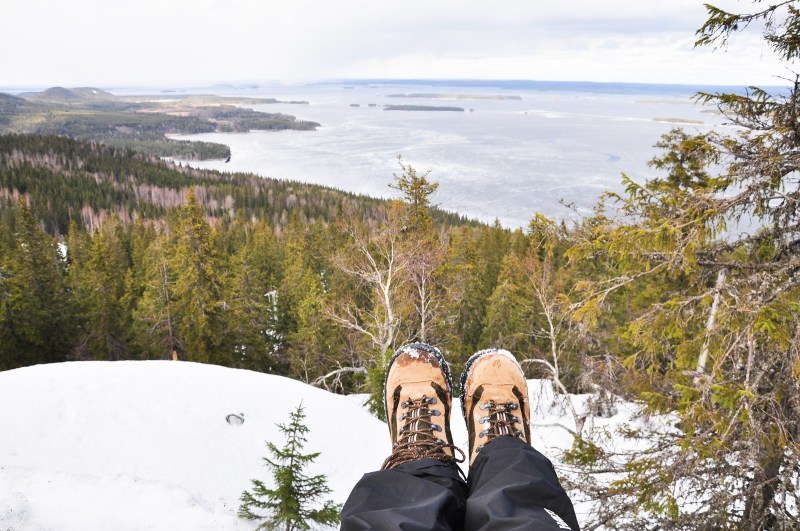 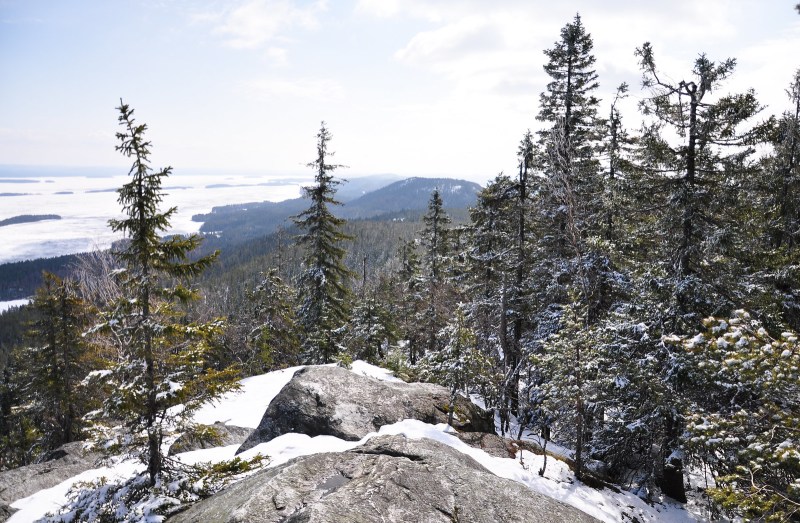 It is not always a sunny summer, a colourful and crisp autumn, a bright spring or a winter wonderland. Most often it’s just grey. Pretty boring. 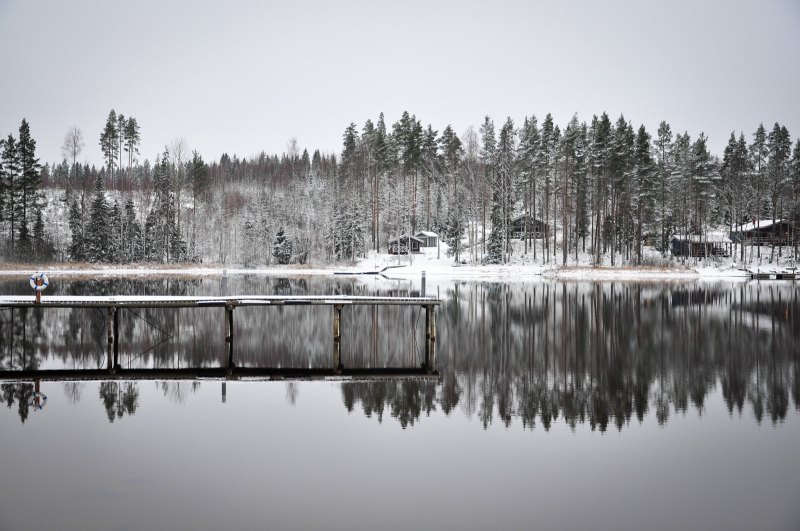 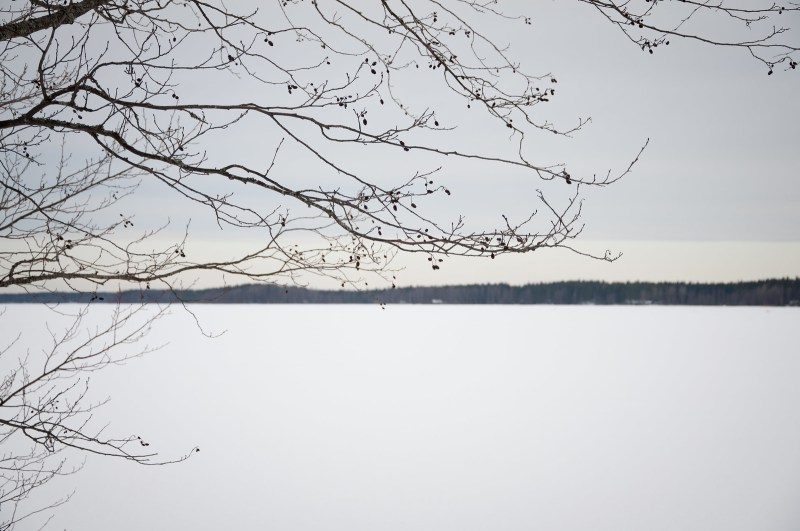 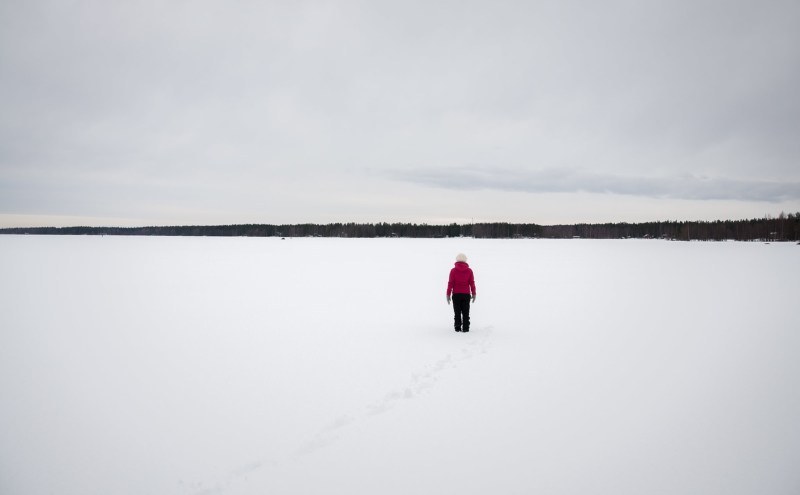 Finland is not located by an ocean, or even a great big sea. We don’t have big beaches with lifeguard huts or beach parties. We only have lakes that’s it. And the baltic sea. You can swim in those. All year round. 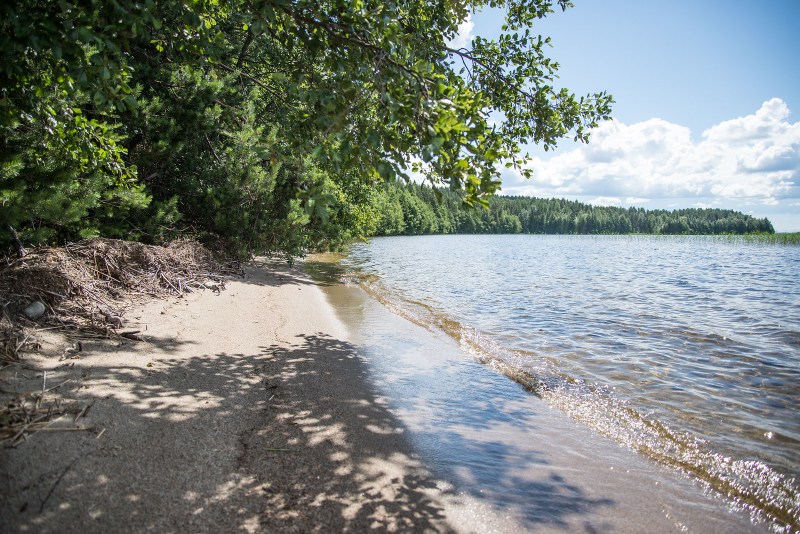 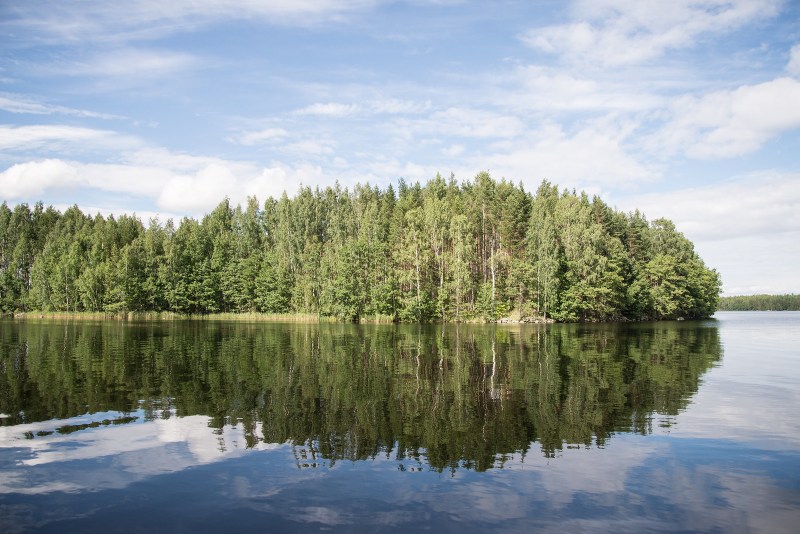 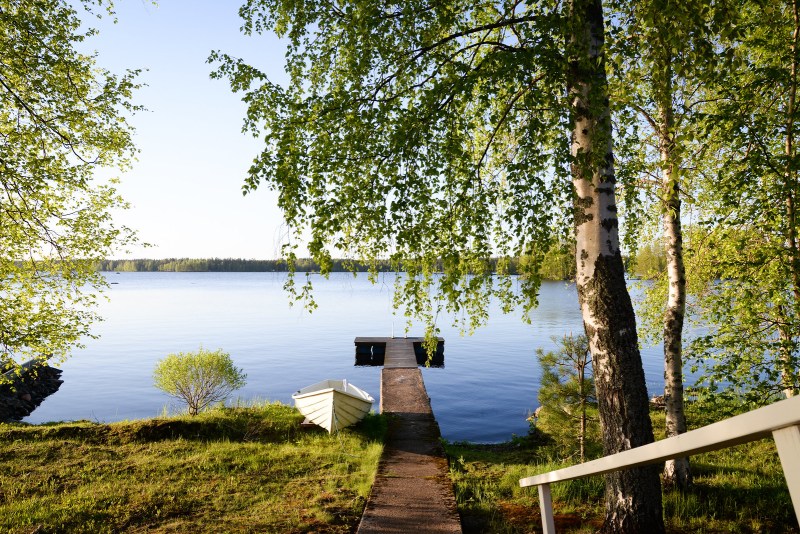 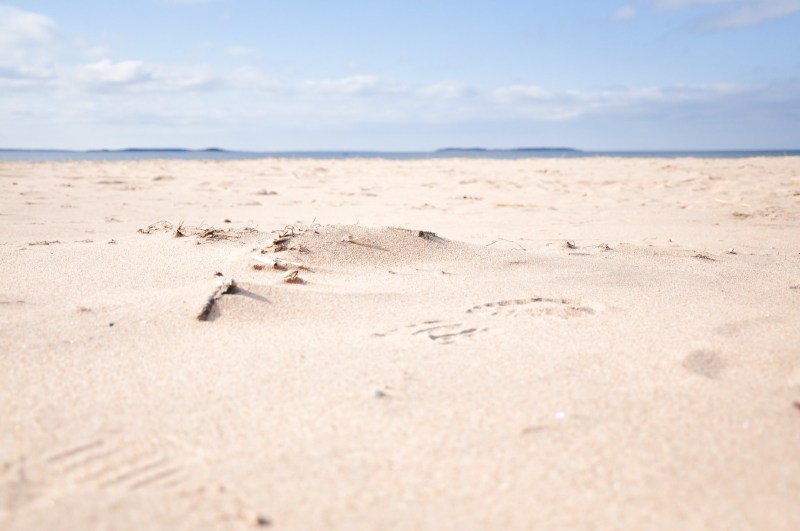 Have you ever been to Ahmedabad? It’s a city in India with a bigger population than in our entire country. London has a population of about 8 million people, and the population of all of Finland is 5,4 million. That’s right. You can probably guess we don’t have cities that would have a population exceeding a million inhabitants. We call Helsinki a metropolis with about 500 000 people and more than half of the area of Helsinki is in fact water. We mainly have little towns and villages if you’re interested in those. 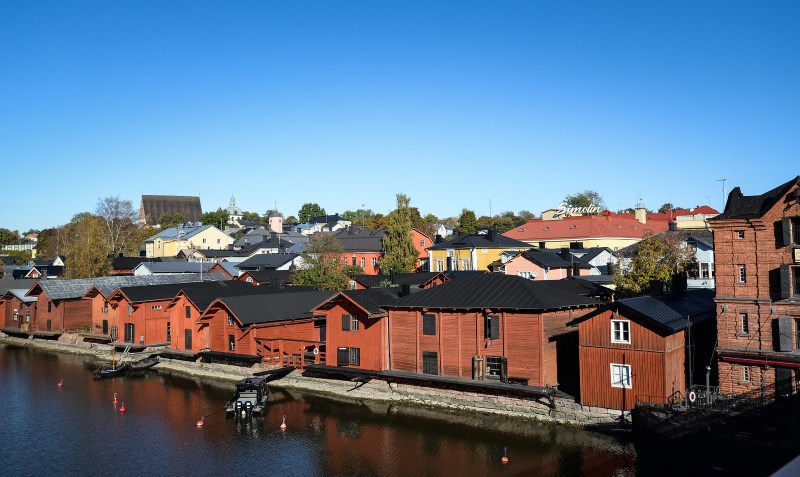 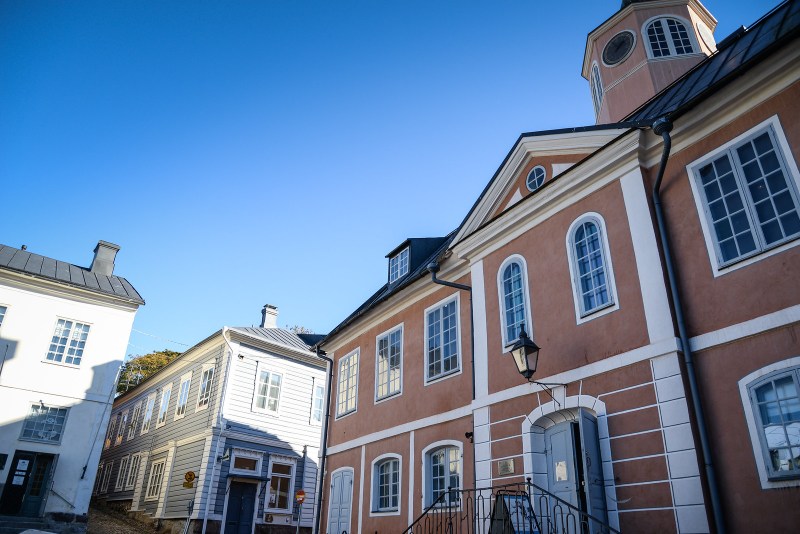 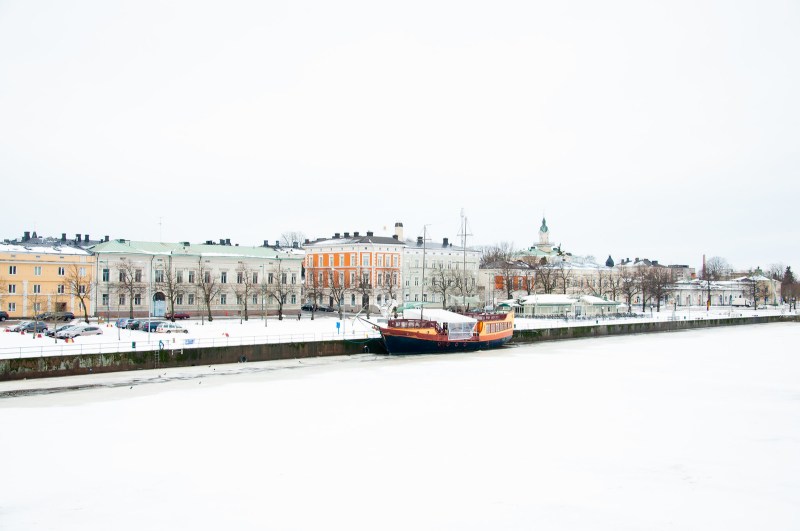 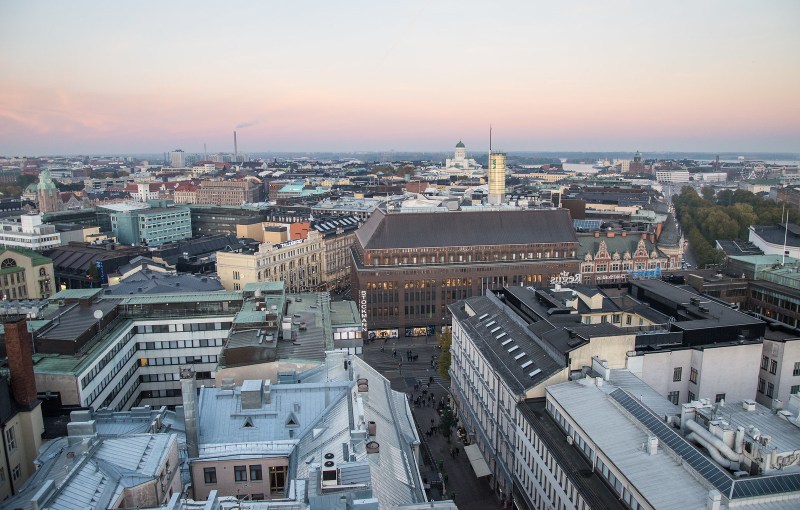 Sometimes it’s so cold even the sea freezes. Then people will just have to walk on the ice. Terrible. 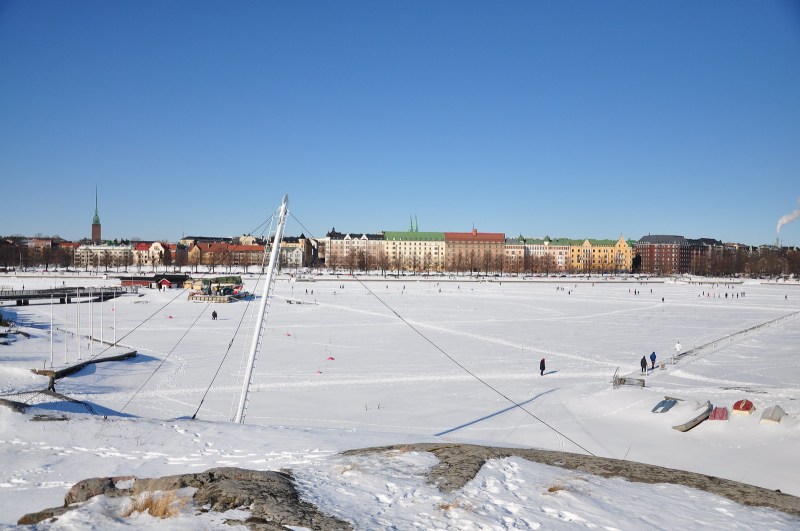 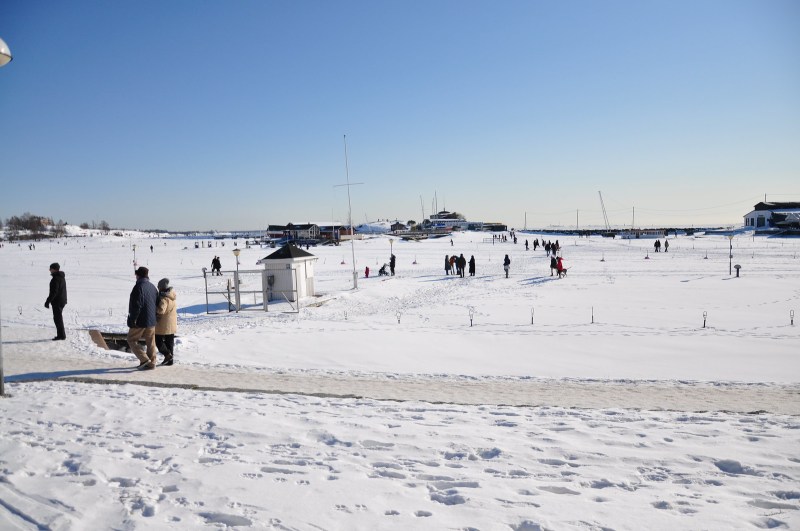 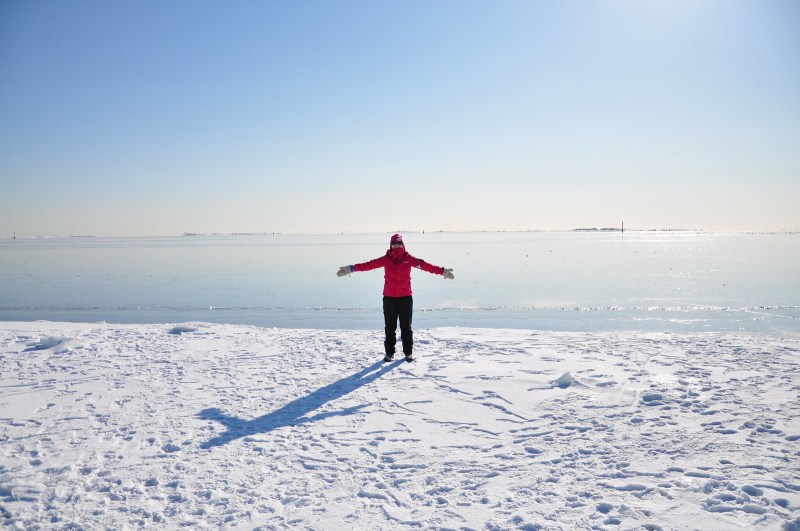 You may have to collect your own food

If you prefer not to pay for your food and still want to have pure, clean and organic superfood, you may have to go to the woods and use your every-man’s right to pick it yourself. 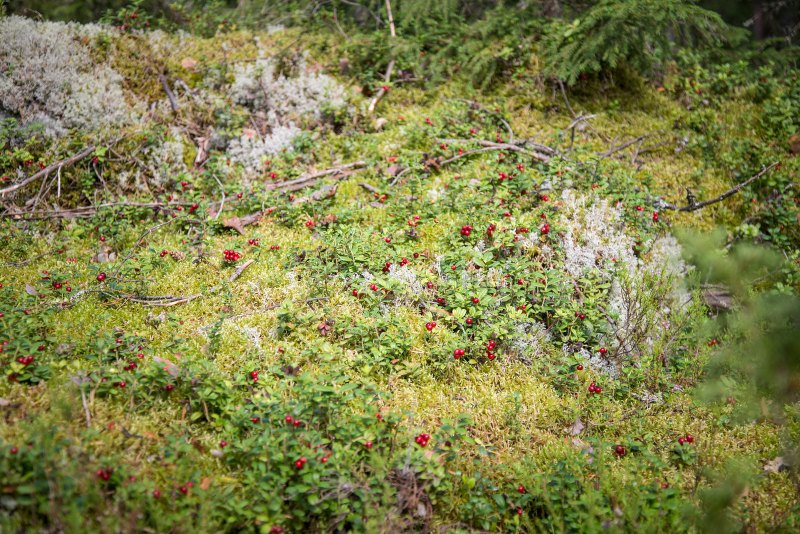 I wanted to give you a little heads-up, just so you know. Which of these sounds most scary to you?

Fun Fact: Finns and their coffee