(To read the story in Finnish, please go to Rento matkablogi – Sudeleyn linna)

The atmosphere of our trip to the Cotswolds in England demanded a visit to at least one castle. Since “Downton Abbey”, i.e. Highclere Castle, wasn’t an option (because A. it’s almost fully booked for the rest of the year and B. it’s nowhere near the Costwolds), I was happy to find out about Sudeley Castle just outside the village of Whinchcombe in the heart of the Cotswolds. The castle was once home to the Queen of England and is still a private residence. But to be honest, I was sold when I heard this was the venue for Elizabeth Hurley’s wedding. 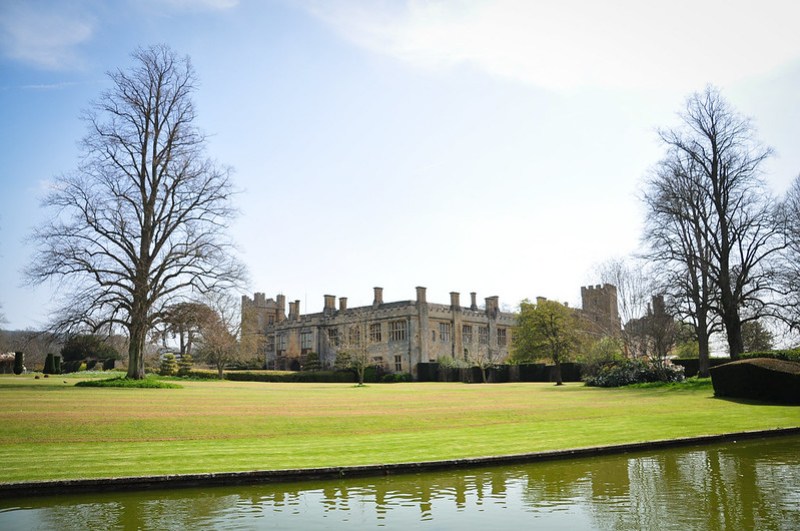 During my English studies at the University of Helsinki I wasn’t really too bothered about the history of the British royals. However, as I’ve gotten older all sorts of things have started to interest me and especially Henry VIII has later impressed me with his eventful private life. Six wives, two of whom were beheaded and two of whom he divorced. One divorce that eventually resulted in the English Reformation. So many illegitimate children I’ve lost count, booze, gambling, affairs with two sisters. Quite a track record, hey? It’s like the Bold and the Beautiful, only in reality. For a taste of Henry VIII, check out the movie The Other Boleyn Girl.

So what does all this have to do with Sudeley Castle? Well, the last wife of Henry VIII, Katherine Parr, used to live there and was buried in the chapel in the garden. As a creepy detail I might mention that her body was found in the ruins of the chapel in 1782 and had for some reason remained intact, all moist and white, for 234 years. After the coffin was found it was reopened several times which eventually ruined the body. The final resting place of Katherine Parr still remains in the Sudeley Castle chapel. 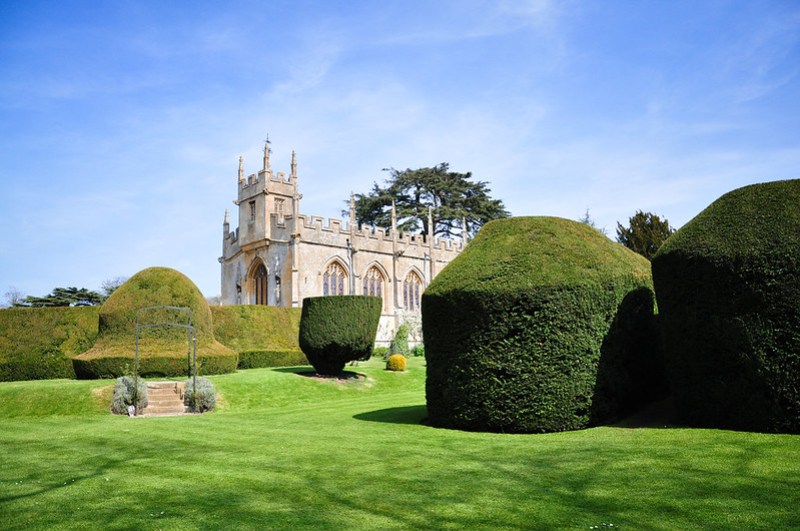 As I mentioned, the castle is very much a private residence which is why there is only a limited number of rooms that visitors are allowed to enter. The price for the entrance in my opinion is a bit steep at 14,50 pounds per person, but it includes the entire visit with the castle, garden and chapel. The interior is mainly a museum exhibition with a couple of decorated rooms. I found the queen’s loo especially interesting and at that point was disappointed that photographing was not permitted. I also enjoyed the display on the wives of Henry VIII.

The garden was gorgeous already in the spring so I can imagine it must be even more beautiful in the summer. Or what do you think? Which English castles have you visited and which would you recommend? 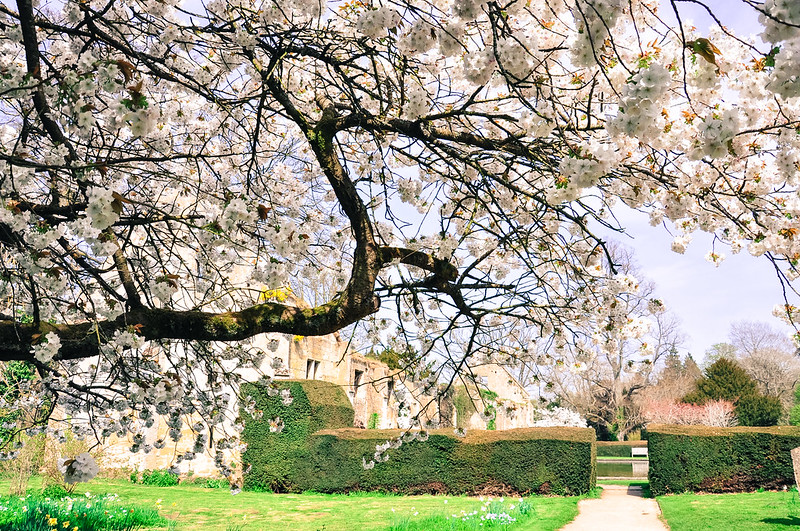 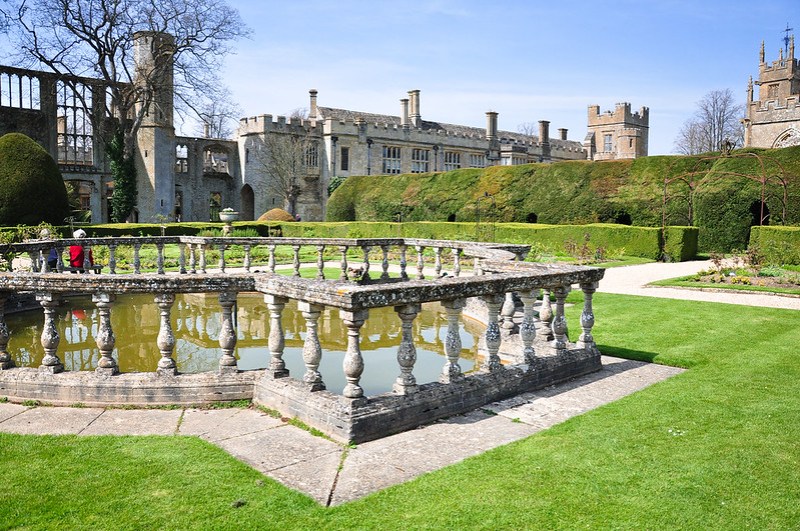 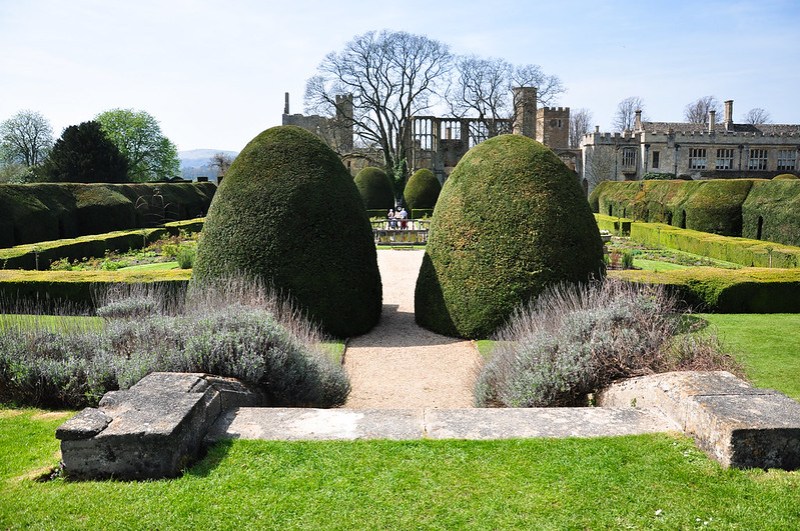 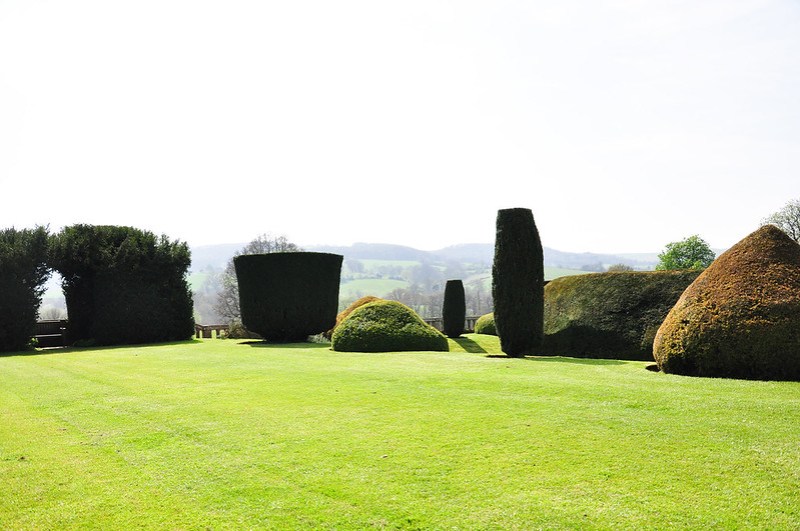 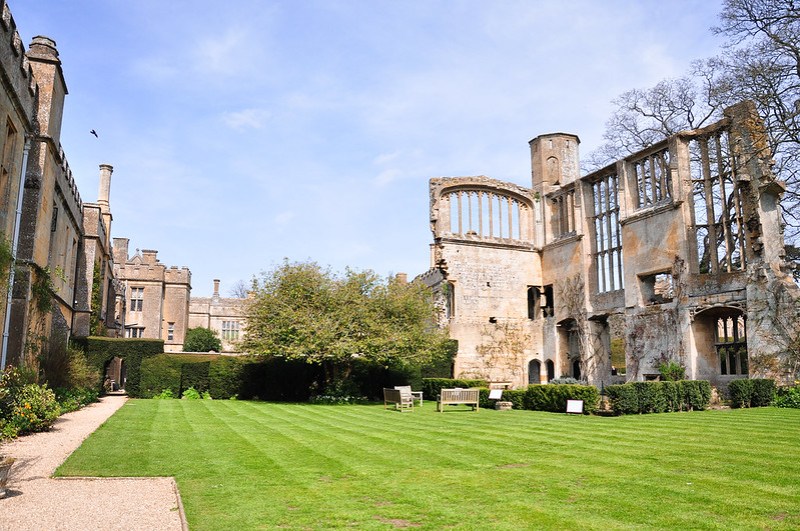 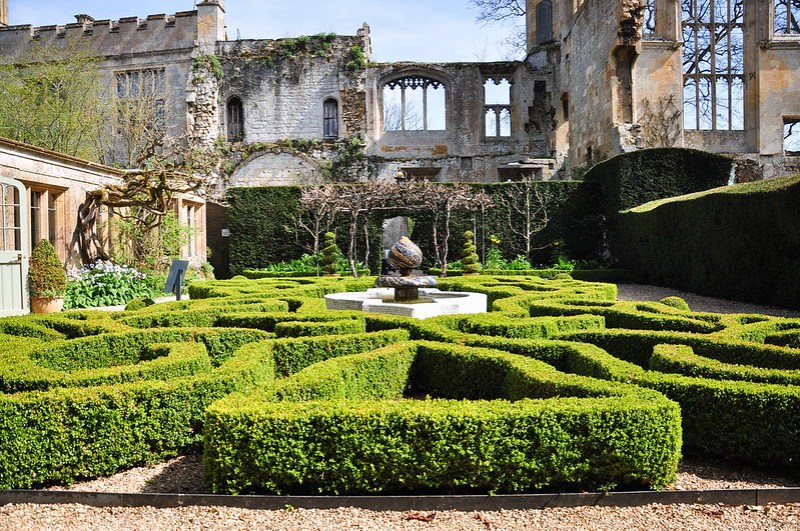 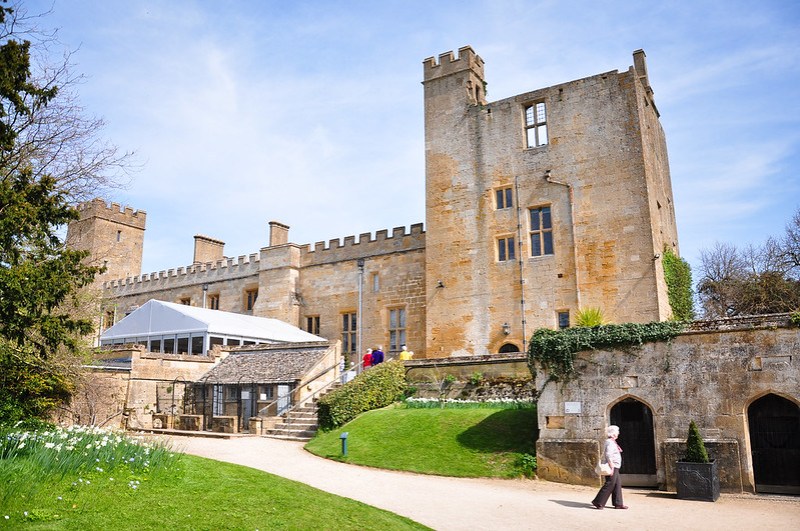 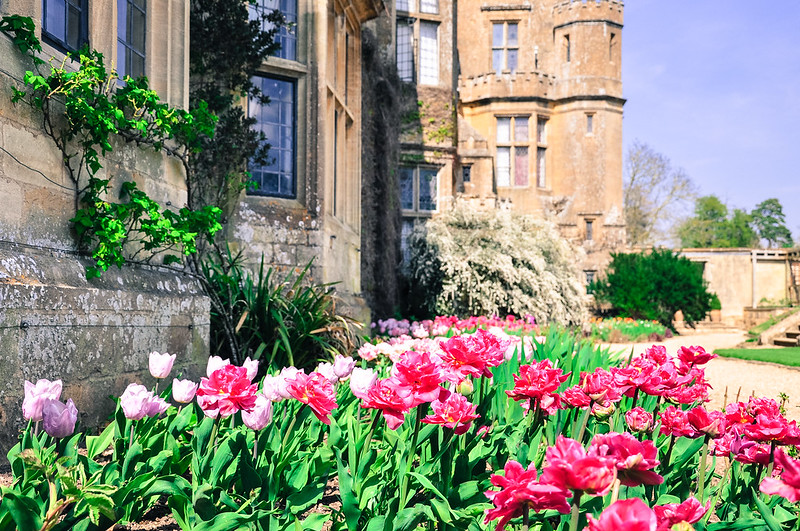 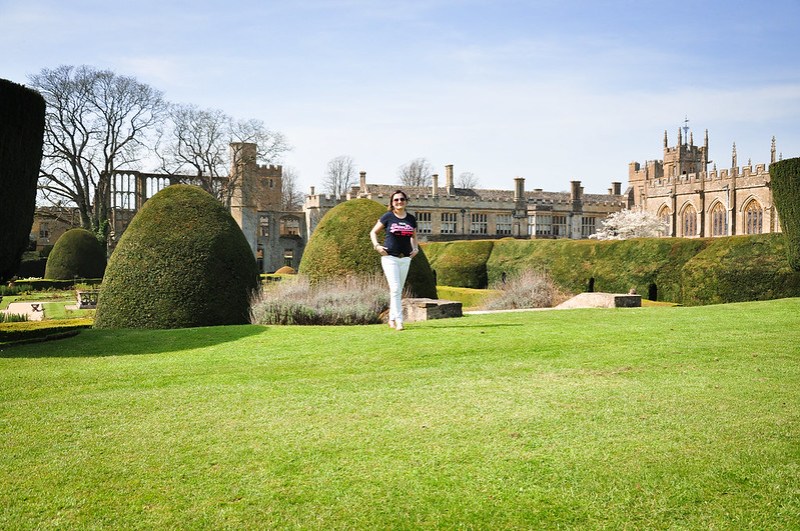 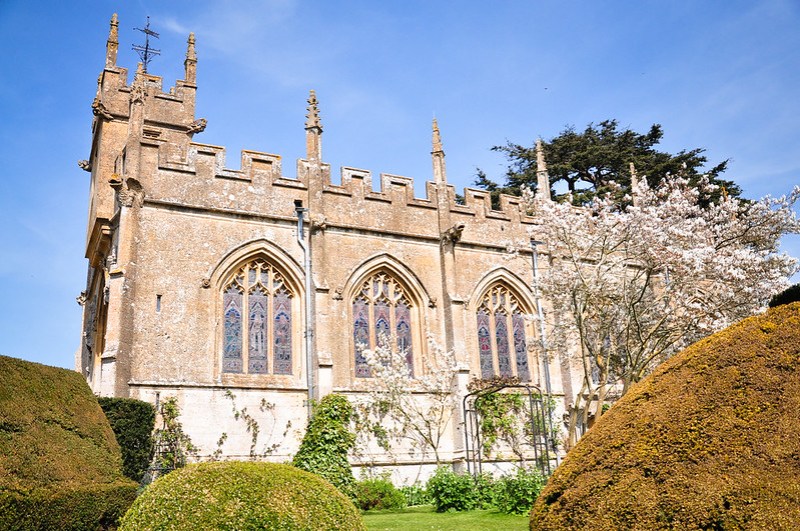 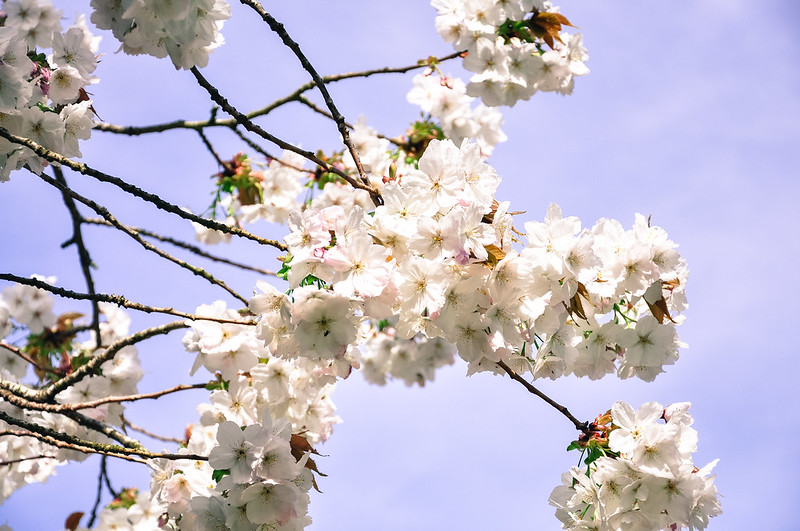